Aaron Kelly was never on American Idol, but did grow up on the edge of the Chicago megalopolis, falling under the influence of John Prine, Townes Van Zandt, and empathy, his songs are carefully crafted and made to last. He’s been featured by American Songwriter Magazine, and released Barefoot and Bottomed Out, his first solo album, in 2016, after zig-zagging across the country for years with Overman.  Making up for lost time, Aaron Kelly Band released their debut LP, Songs Still Sing, on 9/23/22. An adjacent 6-song EP, Letting the Animals Out, will release in early 2023. 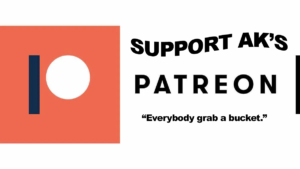 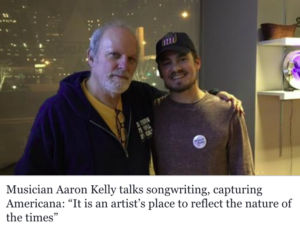 Aaron Kelly Band – “I Love Flowers (Everybody Does)”

Aaron Kelly & Friends – “Come On (Too Strong)” in Galena, IL